TLDR: REITs that own apartments, single family homes and manufactured homes have seen drops in prices in the wake of COVID-19. Data shows that they will bounce back.

NAREIT conducted a rent collection survey of listed equity REITs which own and operate c. 10% – 20% of US commercial real estate . The results indicated an improvement in rent collection with collections for apartments moving from 93% (May) to 97% (June) vs. Shopping centers from 49% (May) May to 60% (June) . Free standing retail improved from 70% in May to 79% in June. Some of these are slated to change as “second waves” of COVID-19 emerge, or not.

Looking back in time over 1994 to 2019, we can understand patterns in performance through periods of economic uncertainty and credit expansion. From 1994 to 2019, we have seen stability in apartment REIT dividend returns as highlighted by the standard deviation of these returns which is lower than other sectors.  This is correlated with the beta of these sectors where only healthcare had a lower beta as of November 2019. Beta measures the standard deviation of the returns as measured against a benchmark (risk free interest rate in this instance). A higher beta implies more volatile dividends, which real estate investors don’t like.

But what can we expect for the future of apartment REITs? If the past is any indication of the future, then based on previous performance of apartment REITs post economic crisis as interest rates rose and the economy recovered from adverse circumstances, such as the dot-com crash/terrorist attacks of 2001-2002 and the global recession of 2007-2008, we can expect price returns to grow strongly in the next few years.

According to research conducted by S&P Global, this is because: 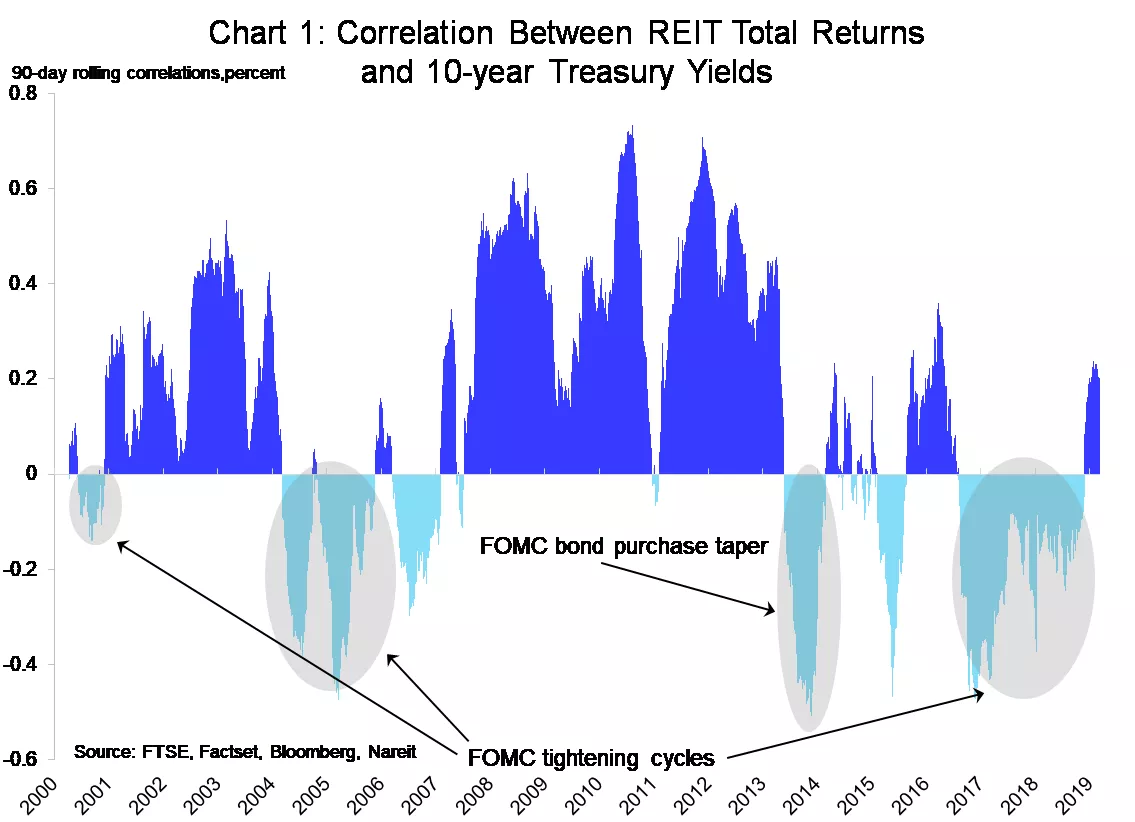 If we extrapolate from these times to predict movements for 2021 and beyond, it seems likely that positive price returns for apartment REITS will return as COVID wears down, GDP bounces back, and interest rates increase as demand for credit rises. We may even see gains as large as the double digit returns seen in years past.

About the Author: William Marin is a former Deloitte senior consultant with 5 years of experience covering financial services institutions. He worked in the Advisory practice helping clients improve their regulatory and operational capabilities across various functions of their organization. He will commence his studies at The University of Chicago Booth School of Business this fall. The views expressed above are personal, academic and do not constitute investment advice.

Signup to our newsletter

With Beekin, It’s easy to drive performance based on what your data is telling you. Just ask for demo.

Ask For A Demo